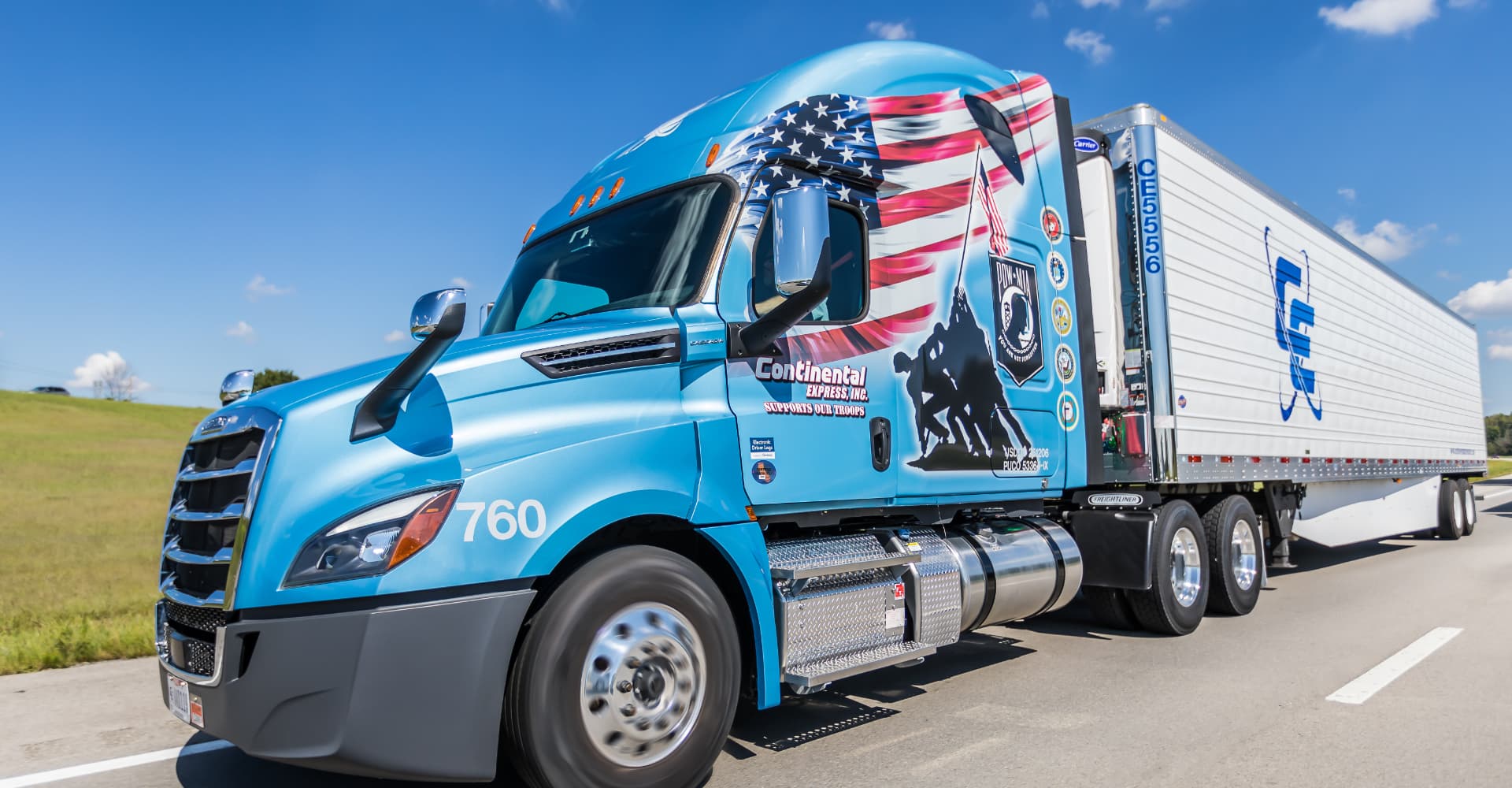 The Fourth of July is one of most traveled holidays of the summer months, and in honor of both the national holiday and the hard-working professional drivers, there are many interesting facts to be learned about Independence Day.

The Fourth of July may mean cookouts, fireworks and relaxation to many. It also means hoisting the star-spangled banner in your front yard (look here for the best residential flagpole to fly your flag from if you’re in need of a new one!), but to the average truck driver, it normally means congested roadways and an increase in safety practices. Last year an estimated 49 million people hit the roads on the holiday. This year, however, is slightly different. With the pandemic forcing us all to stay home, it looks like celebrations are going to be on the smaller side.

As professional drivers are usually bombarded with 4th of July traffic, they are largely tasked in keeping America moving forward while the rest of the country celebrates. Independence Day is a time to feel extra patriotic and appreciative of all truck drivers. In honor of America’s day of independence, and in honor of our truckers, check out these fun Fourth of July facts.

The creator of the 50-star flag, Roger Heft, was born in Lancaster, OH. Roger’s model of the flag was created as a school project, and he was given a B minus. In an attempt to contest his grade, Roger sent the flag to Washington, D.C. to be one of thousands selected by President Eisenhower. Once his flag design was selected, Roger’s grade was rightfully changed to an A!

Only two people signed the Declaration of Independence on July 4, 1776 – John Hancock and Charles Thompson. It took a month to get the last 52 signatures.

During the Revolutionary War, George Washington ordered a double ration of rum to his troops in celebration of the holiday.

Thomas Jefferson and John Adams died on the same day, exactly 50 years after the adoption of the Declaration of Independence.

In 1776, the US population was estimated to be about 2.5 million. The current population is now more than 130 times more at 330+ million America sure has grown since our first year of independence!

In 1870, nearly 100 years after the first celebration, 4th of July officially became a federal holiday.

American history is sure interesting! Fortunately for Americans, 122 years after our independence, the first semi was invented, and the trucking industry has been leading the way since. Continental Express wants to wish many thanks to ALL professional drivers as they run their routes this Independence Day. Your unrelenting dedication never goes unnoticed, and we appreciate all you do!