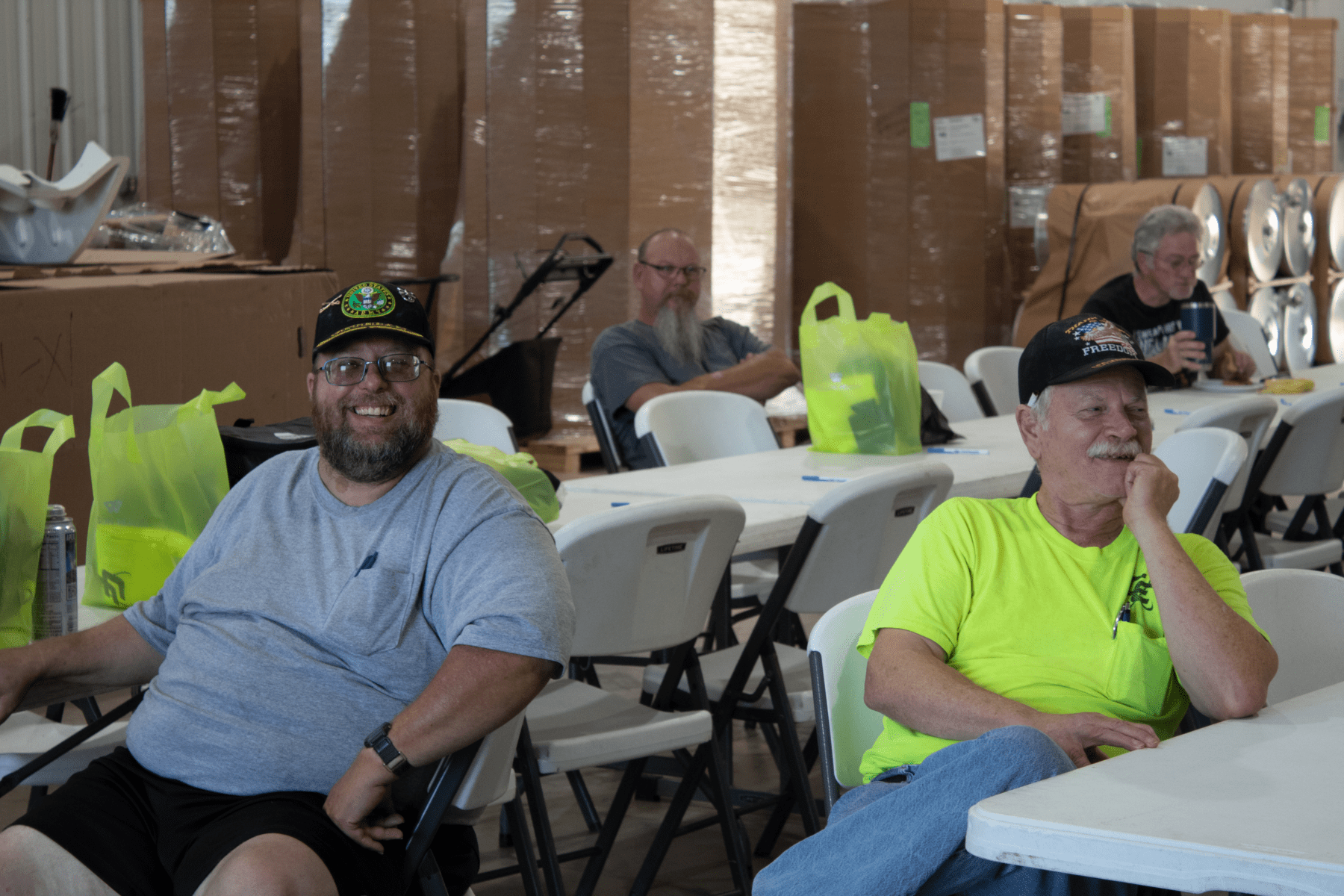 National Truck Driver Appreciation Week—which falls on the second full week of September annually—is meant to give recognition to the essential, but too-often overlooked career of professional truck driving.

“The appreciation week is another way for Continental Express and the nation to express gratitude to our drivers for the hard work and sacrifices they make each day. At CE, our top priority is safety, so we want to make an extra effort, this week especially, to highlight those dedicated to keeping the road safe,” said Aaron Knepper of Continental Express’ safety department.

The morning kicked off with breakfast for Continental Express drivers and speaker Julie Clement. Clement is a Field Safety Investigator of the Public Utilities Commission of Ohio. She addressed those in attendance on current topics in the trucking industry, including distracted driving and Commercial Motor Vehicle inspections. 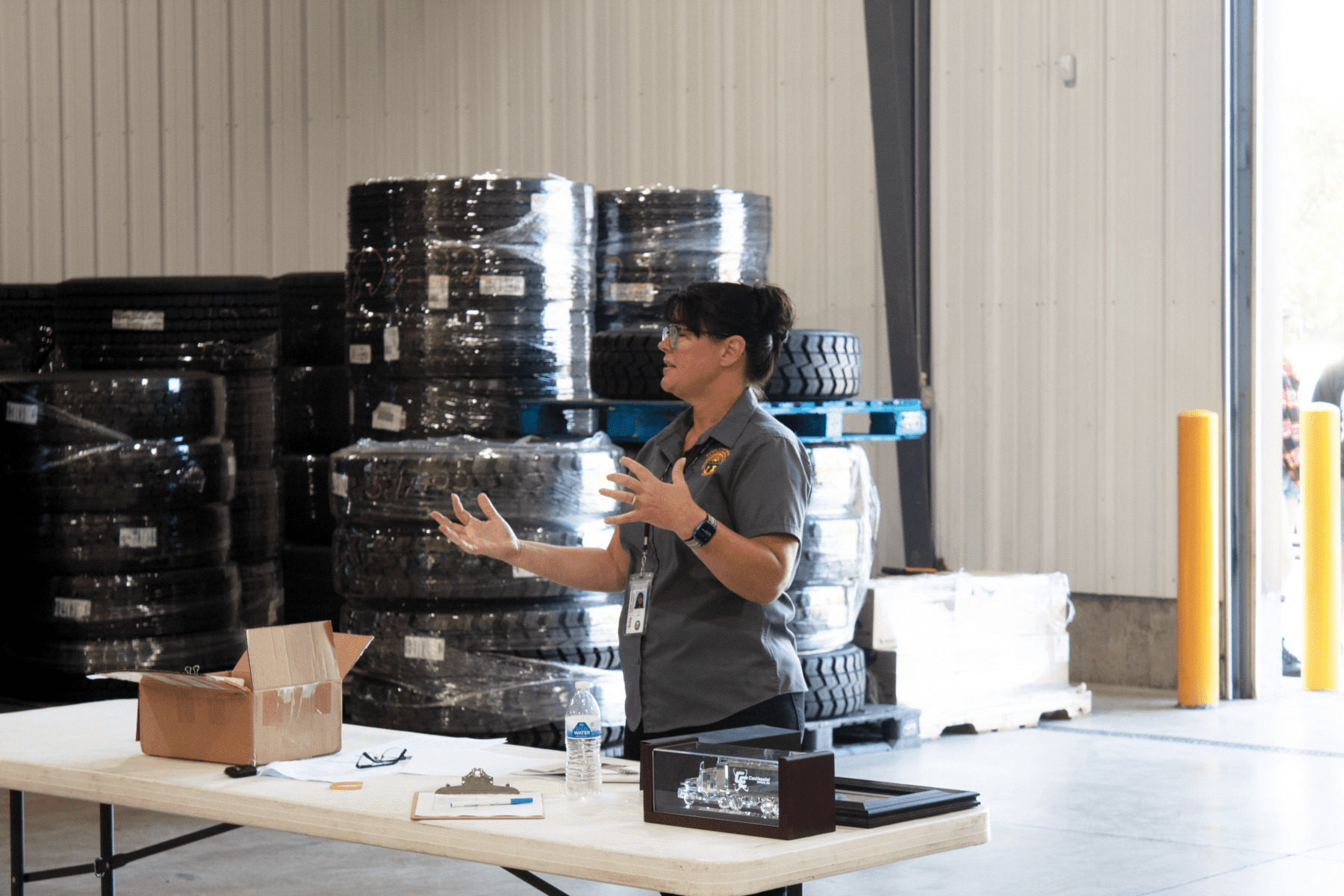 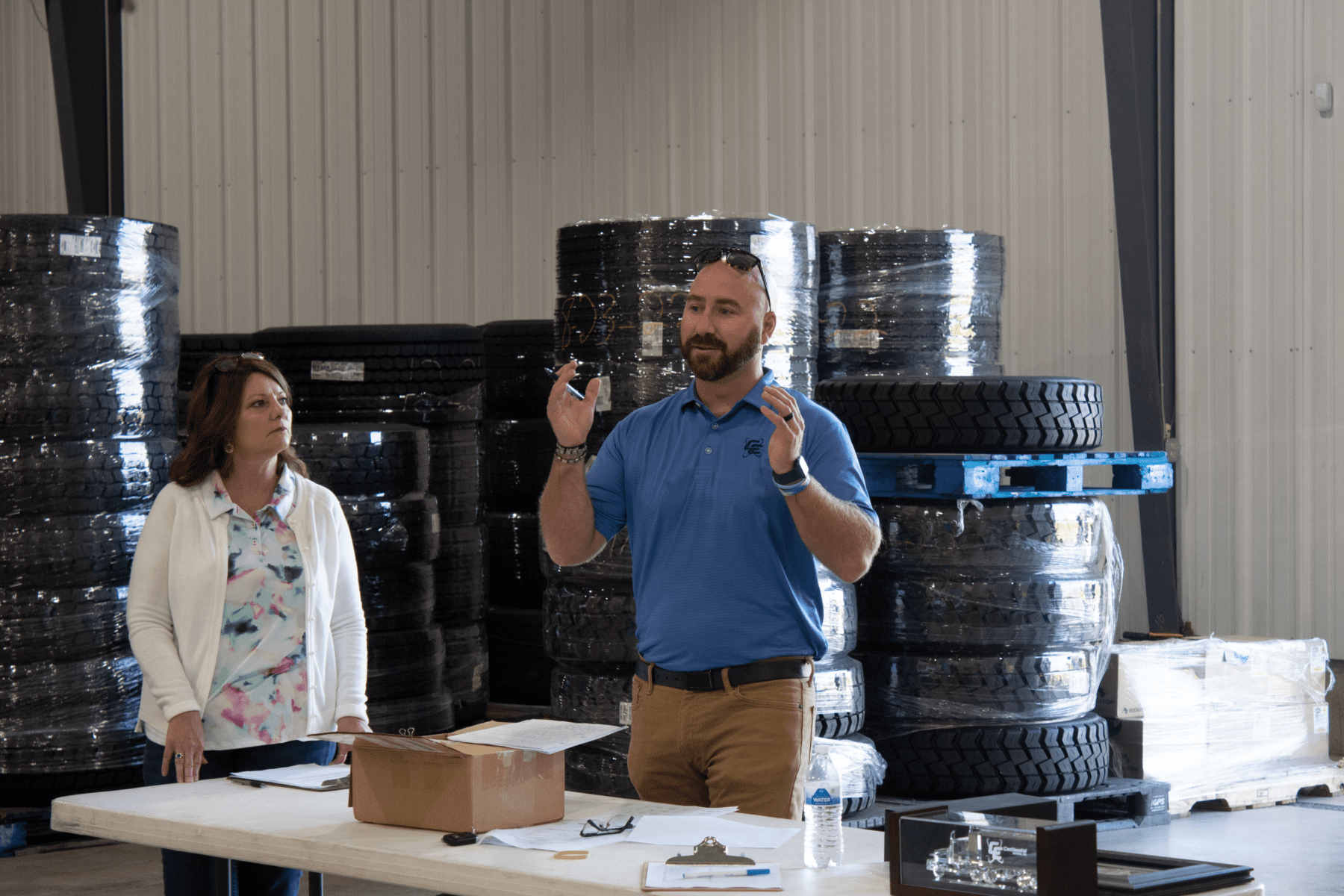 Following Clement and Albers, Continental distributed over 200 awards for years of consecutive safe driving. The awards spanned from 1 to 25 years of driving accident-free, totaling 975 years company-wide.

The highlight of the event was the recognition of Travis Benton, dedicated driver and recipient of the 1 million safe mile award. Benton is a driver of Continental’s Gaffney, South Carolina terminal. In addition to a plaque noting the accomplishment, he received a generous cash gift and a large award decal for his truck.

Benton joins the ranks of 46 other Continental Express drivers who earned 1 million safe miles—and in some cases, two or three million miles—with the company.

A meal and driver raffle closed out the meeting.

It’s worth noting the refrigerated carrier had more driver-led efforts to honor at their picnic than just safe driving. In February, Continental Express was named a Best Fleet to Drive For 2022 in the large-carrier category. More recently, the company was named Abbott Nutrition’s Carrier of the Year 2021 award, a testament to the drivers’ customer service.