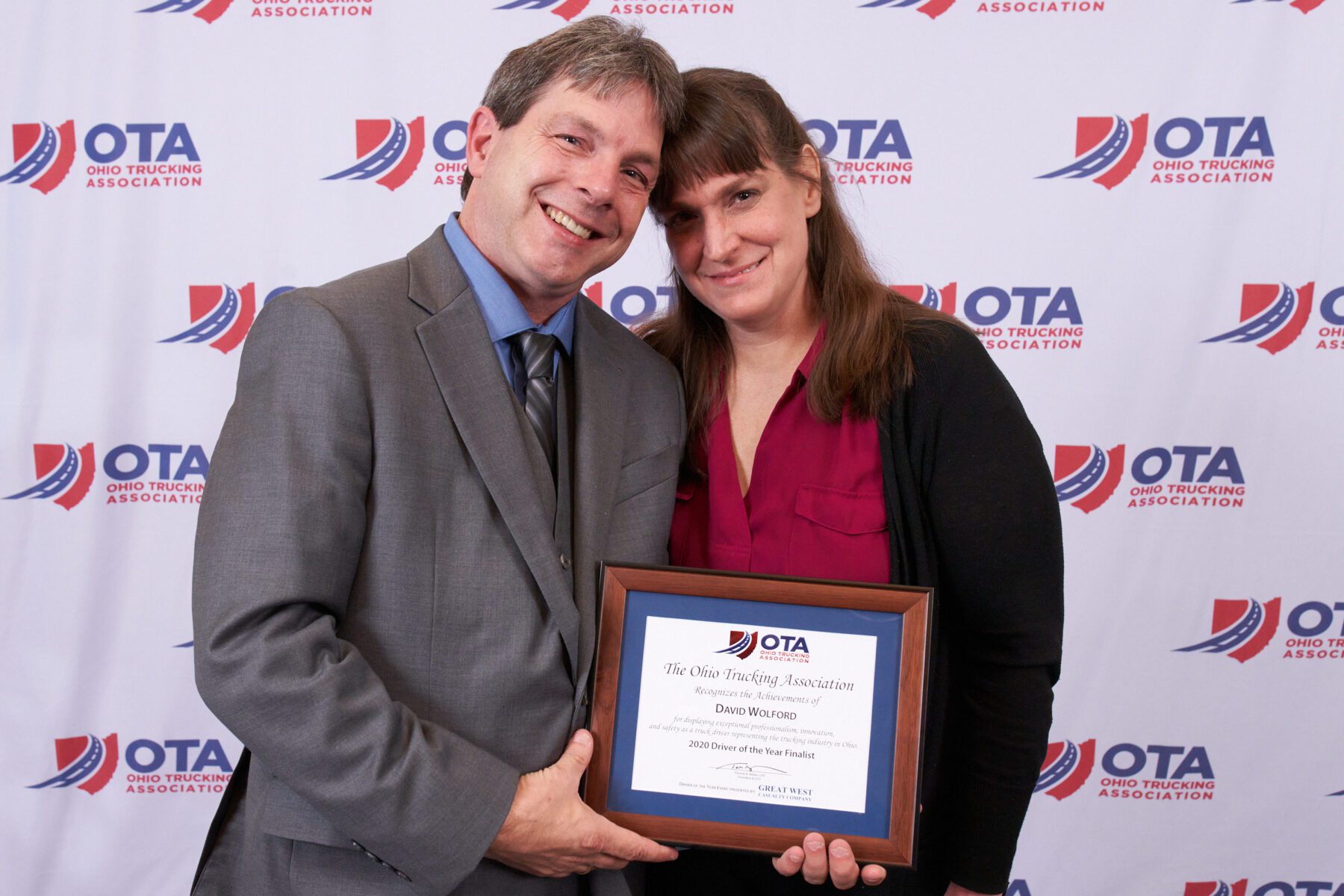 Debt is one of those things that you can slip into easily, but climbing out if it seems nearly impossible. As a truck driver, managing finances can be a unique situation. You have a set of bills at home and on the road.

I was about two years into my truck driving career when my wife and I’s financial skills were put to the test.

At that time, we had a small house that we were quickly outgrowing, two huge car payments, tons of medical bills and way, way too much credit card debt. To say life was overwhelming is an understatement.

My wife and I got married in May of 1999. We had a three-year-old daughter at the time and a son on the way. We wanted the same things in life (financially): to live in a nice home with some property, have reliable vehicles, and make enough money to be comfortable.

In 2006, we decided it was time for a bigger home, with the four of us outgrowing the old one. We moved and converted the old house to a rental, after getting it cleaned properly for the new residents, but we were still paying off the old house. The thought of pests and Bat Removal did cross our minds since the house was old, but luckily we didn’t find any major infestation inside. Meanwhile, between house payments, cars, medical bills, and credit cards, we were living paycheck to paycheck.

Yet, we weren’t going backward. Food was on the table and bills were paid every month, which made us think everything was okay. We lived like that for years until the housing market bubble burst in 2008. In a matter of days, we lost half our 401k, and hyper-inflation shot the cost of everything else sky-high.

Our renters couldn’t afford rent anymore and wouldn’t move out and the legal fees to force eviction were steep on top of everything else. We could no longer afford to pay our bills, let alone gas or food.

Don’t get me wrong-some of this debt was of our own making, but most of it was my wife and I just trying to live and raise our kids. Unfortunately, our decisions brought us to a place where our money disappeared faster than we could make it.

At the worst point, we were north of $85,000 in debt. That was not including the two houses. We were paying more in interest than I made in a week. Something had to change. We received many suggestions for getting out of this debt hole at the time; solutions such as debt consolidation that companies like York Credit Services provide were also considered, and kept as an option in case all else failed.

Digging Our Way Out of Debt 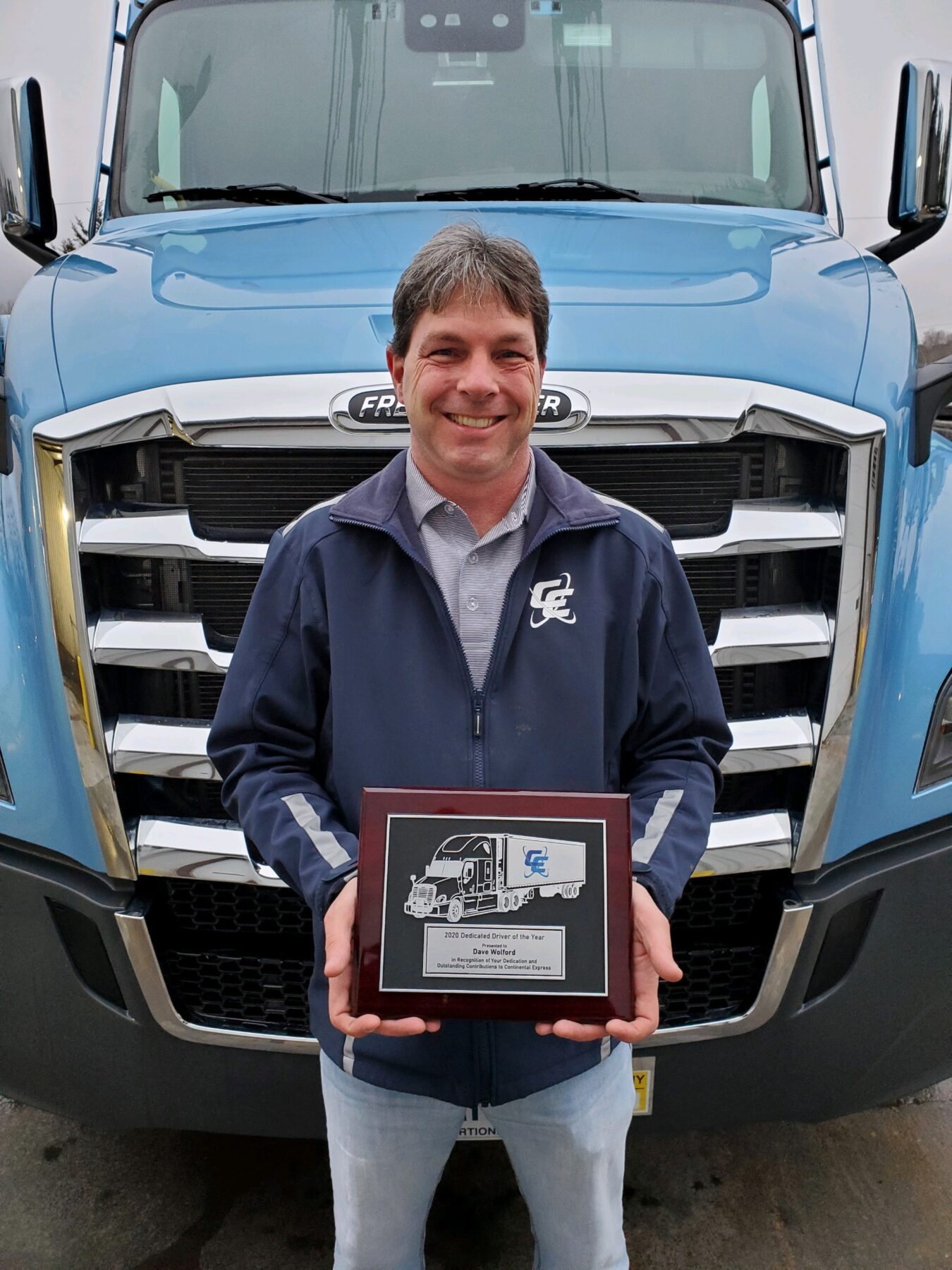 First, we rid ourselves of the first house. We got it sold for what we owed and the renters were evicted. We worked to pay off our first credit card and used that $1,000 limit for an emergency fund. All our other credit cards were cut up so we wouldn’t think to use them anymore. Next, we started life insurance policies, having looked at Life cover quotes online and chosen the best policies for us so that, if anything were to happen, the debt could still be paid. We even made sure to think about adding trauma insurance onto our policies incase we were diagnosed with a life-changing illness and were unable to work to get the money we needed to pay off the debt. Should we ever need to make a claim for this insurance, we sincerely hope this will be as straightforward as making a claim with someone like Curo Financial would be! Either way, this isn’t something we can ever really be in control of, so let’s get back to our finances, and how we took back control of these.

Over the next several months, we monitored what we spent down to the penny. And was it eye-opening! Fast food and dining out seemed to be the biggest problems, so we started there. We made grocery lists and stuck to them; if we didn’t absolutely need it, we didn’t buy it. We connected with a farmer and started buying meat wholesale, which saved us anywhere from $2,000 to $3,000 a year in grocery bills.

With some money freed up, we started knocking out some debt. It wasn’t easy. It took years and a lot of will to stay on track.

We kept working hard at our jobs, my wife working at her place of employment for 22 years, and I now at Continental Express for 17. We earned bonuses, raises and promotions over the years and used all that extra money to pay off our debt.

Extra paychecks, too, helped to pay off debt. I say “extra” because when we calculated paying our bills, we did so on a four-week month. However, there are four months of the year with 5 Fridays or five paydays. Those four extra paydays were for debt only.

Though the debt didn’t always stay down-cars broke down, medical emergencies happened-we started making some goals. My wife and I outlined some long-term goals besides being debt-free-replacing the cars, making some preventative home repairs, build up an emergency fund so we would not sink again.

There were so many ups and downs, but we are finally debt-free!

Today, we still follow a lot of habits we established in paying off our debt. All our credit cards are gone, and our money goes into our savings. We have significantly increased our 401k contributions and are ready to help our kids as they move into their adult lives.