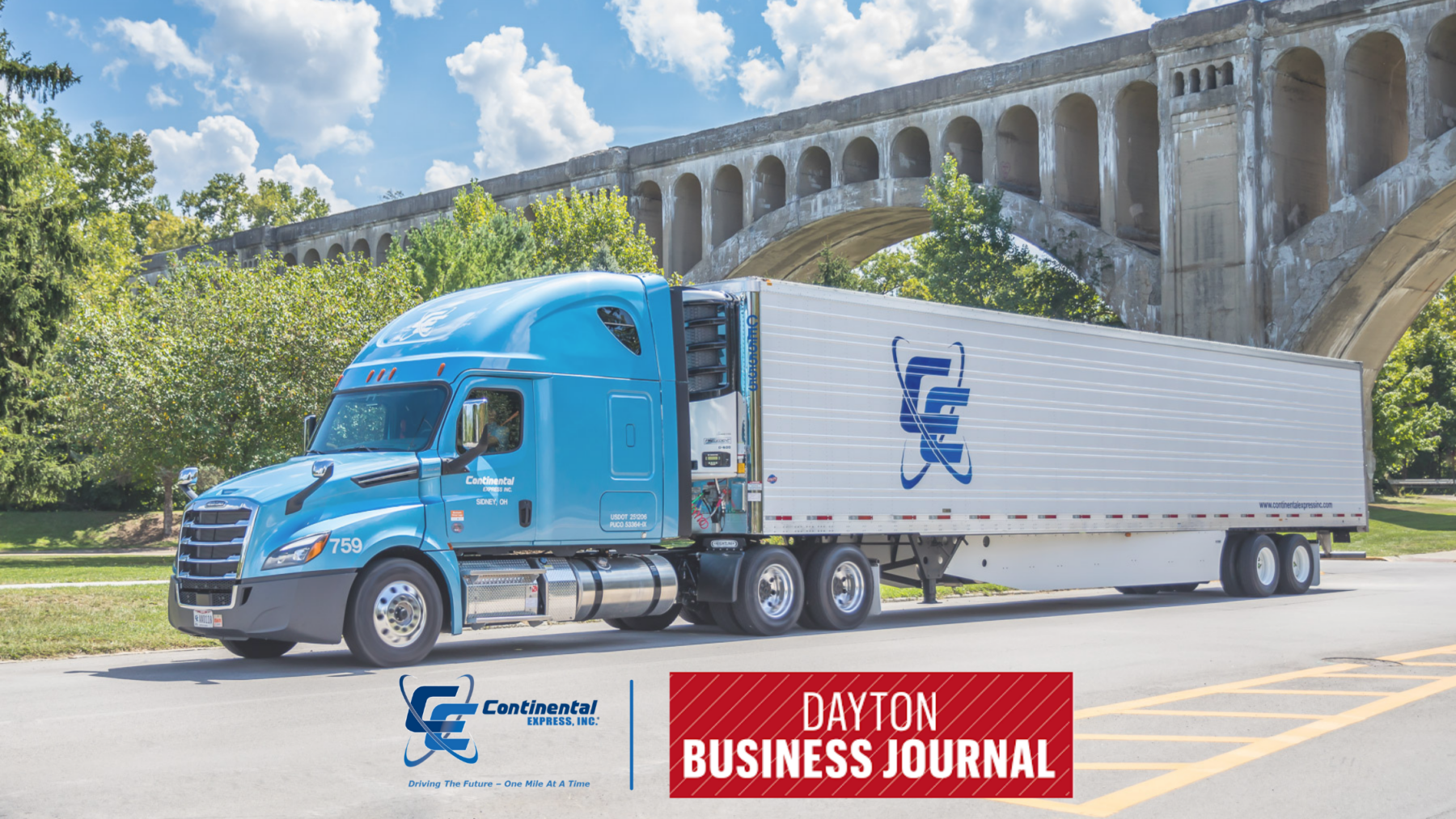 The pandemic caused some businesses in the Dayton area to close their doors temporarily and permanently.

While some companies found ways to expand and thrive amidst the chaos, looking toward the future with excitement. The DBJ caught up with several of the region’s companies planning expansions.

Expedient Technology Solutions decided to expand their physical location in January of 2020, right before the pandemic.

“Bursting at the seams” and seeing a neighboring company move out, the tech company broke a few holes in the wall and doubled their workspace to 10,000 square feet. CEO Marcus Thompson recalled the expansion as “a mixed blessing” because they had very few workers in the office during construction. The company plans to use some of the new space for training, executive briefings and educational events for clients.

In fall 2020, Thompson said some employees asked to return to the office due to feelings of isolation. The IT company quickly offered a safe way for employees to be spread out but still together.

Thompson said the company has seen steady growth the last few years which he attributes to being personable and trustworthy to clients.

“As an IT company, we do what we say we’re gonna do. We are very customer oriented,” Thompson said, “We do a good job for people and keep our heads down.”

Thompson finds clients through referrals of current clients and workers who change jobs, giving their recommendation to a new company. He expects to continue to see double digit growth each year as in the past.

Incenta Rewards is looking for warehouse space due to their growth in the last year from their online rewards program, according to owner Joe Jones. Although Incenta Rewards does not do a lot of fulfillments, they need breathing room for inventory and shipping after reaching maximum capacity with their current space.

Jones believes they won’t find the right space for another year but is hopeful that more commercial real estate will pop up on the market as businesses downsize in the coming months. Taking things as they come is Jones’ plan which he says himself and other companies have learned in the last year.

For the first time in its history, Cedarville University began working on a 10-year master plan and comprehensive fundraising campaign in 2019 to further develop the campus to increase the number and scope of academic programs.

Seven of the expected 14 projects have been completed ahead of the originally projected 2029 completion date, including the Chick-fil-A dining facility, Bates-Dunn-Parker Residence Hall and Civil Engineering Center. The six major construction projects in the plan will cost in total approximately $75 million. An anonymous donor contributed $12 million to the construction fund in 2020 to help provide “excellent education with a biblical worldview,” according to Mark Weinstein, Cedarville’s public relations director.

Students enjoyed their new areas of campus during the 2020-21 academic year.

“Our new 282-bed residence hall was full and more than 60 civil engineering students completed coursework and collaborated with classmates in the new Civil Engineering Center,” Weinstein said. “If you ask students, our most popular new facility was the 300-seat Chick-fil-A in the center of campus.”

The project expected to be completed is the Callan Athletic Center which will add a new varsity weight room, team room, classroom, lab, and office space. It is set to finish in March 2022, Weinstein said. He expects completion of the final building, the Welcome Center and Liberal Arts building, in 2025.

Weinstein said he is focusing all efforts on the 10-year-plan and future projects are off the table for the time being.

Joseph Airport Hyundai is seeing a remodel after only 10 years of operation.

General Manger Christian Hahn said the remodel is part of Hyundai Motor America’s branding plan. All Hyundai dealerships are required to remodel to keep the customer experience consistent. Charging stations will also be added for the new electric brand, Ioniq.

The project will begin in October and finish in April 2022 in phases to allow the location to stay open at full capacity throughout.

Continental Express Inc. recently completed a new facility in Columbus and has plans to continue to expand over the next few years.

Continental Express houses seven facilities around the country. The newest facility is looking for another 40 employees, primarily truck drivers and a few office staff members. The facility is for dedicated clients such as Abbot, Kroger, Kraft, SK Foods, Marzetti and Hormel.

After a purchase agreement in Virginia, the company plans to break ground in October for another facility dedicated to Danone, a milk plant. That location will require 50 drivers and 10 office workers, Gottemoeller said.

He already has his eyes on the next three locations — Cincinnati, Cleveland and Detroit — all scheduled for construction in the next few years.

“I’m excited every day. If I wasn’t, I wouldn’t be at work. I’d be doing something else. I always look forward to the work,” Gottemoeller said.

As part of the Dayton Business Journal’s data collection, companies participated in a short questionnaire about the future of their business. Twenty-nine percent of participating companies expressed intent to expand within the next two years.