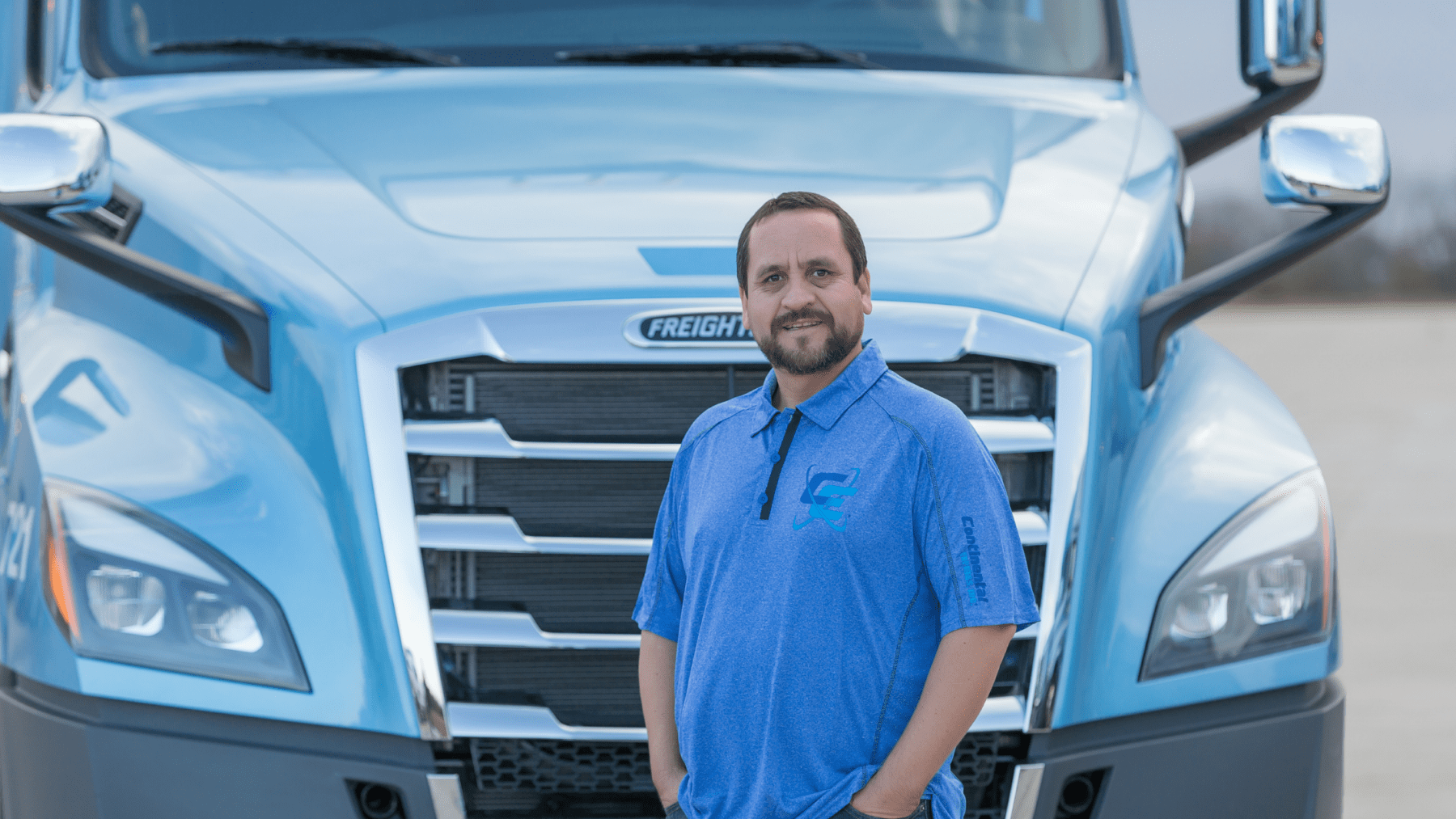 Continental Express is proud to award eight of its company drivers a million safe miles driven at their annual Driver Appreciation Picnic, set for September 24th and 25th.

The second week of September is always a special time for professional truck drivers – National Truck Driver Appreciation Week. The seven-day celebration was established by the American Trucking Association in 1998. It rightfully calls on all Americans to recognize the difficult, but necessary job of being a truck driver.

As those well-familiar with the trucking industry know, something as simple as a little carton of yogurt requires a lot of coordination to make it to a grocery-store shelf. Truck drivers are tasked with cooling the trailer, securing the load, managing the time it takes to get from A to B, driving safely, and more.

And it’s not just food: over 70% of all goods transported in the U.S. have at one point or another encountered a ride on a truck and trailer. 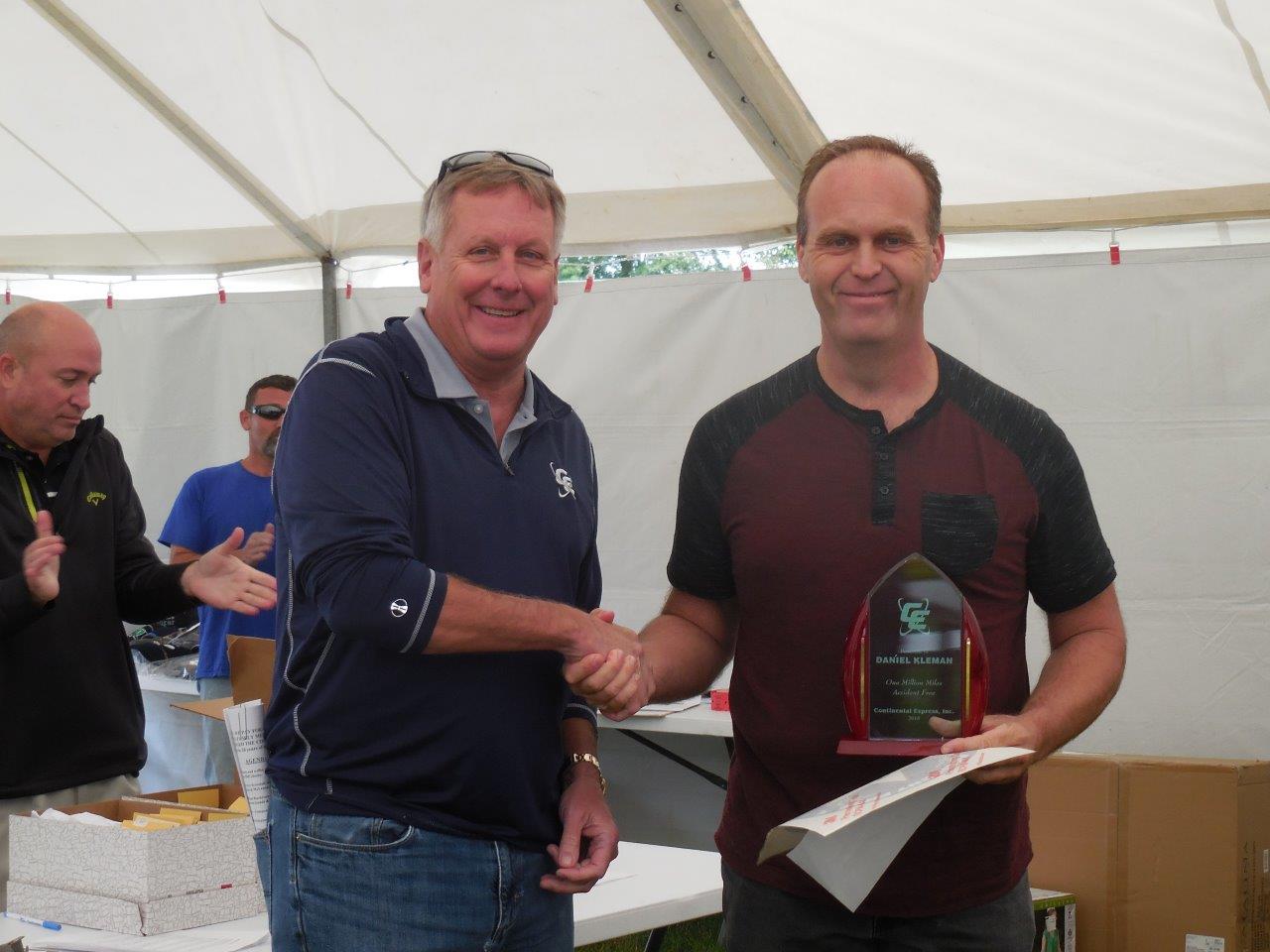 The Gaffney, Danville, Louisville and Fort Worth terminals will hold their picnics Friday, September 24th. The corporate terminal in Sidney will host drivers from Sidney, Indianapolis and Columbus on Saturday, September 25th.

Amongst the prizes and free Continental Express t-shirts is an award program. All drivers celebrating a work anniversary will be recognized. Seven outstanding professional drivers will receive an award recognizing a million miles safely driven.

These eight drivers have a lot of experience in their bright blue CE trucks, ranging from 8 to 22 years of service with the company. They’ve put their time to good use! Drivers Kelly Whiten, Dwight Freeman, Robert Ritter, Gary Newby, Dave Lytle and Mike Marker will receive their Continental Express million mile awards. Additionally, drivers Armando Jimenez and Robert Price will receive their two million mile awards.

One million safe miles is an industry-recognized feat, with a million miles being equivalent to driving to the moon and back twice. Not only is the distance worth applause, but the ability to do so safely—moving an 80,000-pound vehicle across the country with no accidents.

As National Truck Driver Appreciation Week quickly approaches, Continental Express would like to thank their new members of the million mile driver club and all their drivers for the hard work they put in every day. Your work is important and you are important—to everyone at CE and keeping the nation going!