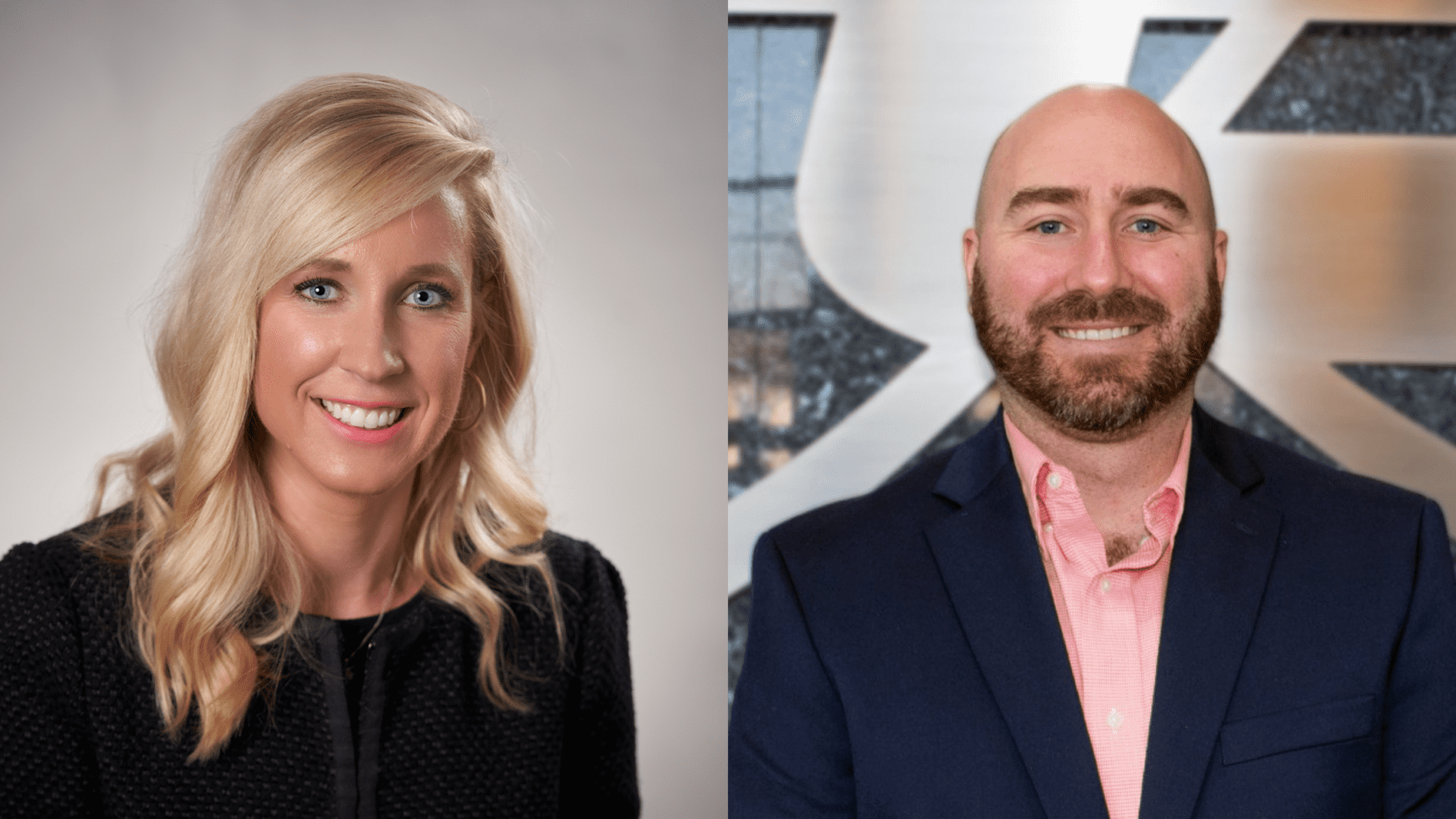 The promotions of Kiera Sullivan to Vice President and Jake Albers to General Manager come off a year of fast-paced growth and plans for future operations.

Russ Gottemoeller founded the Sidney-headquartered company in 1984, and he continues to reside as President. Having overseen the company’s growth for nearly 40 years, Gottemoeller is starting to look to the next generation.

“I grew up in this industry,” said Sullivan. “And I am proud of the way Continental has grown over the past 38 years. I am very excited to be a part of the next generation of leadership and am very confident in where we are going as an organization.”

Sullivan is a two-time graduate of the University of Dayton, earning both a Bachelor’s Degree in Business and a law degree there. In May 2012, Sullivan started as General Counsel, the position she will continue to hold in addition to her promotion.

In her role, Sullivan will not only manage all legal-related matters but will also oversee the administration and overall strategic planning for the organization. 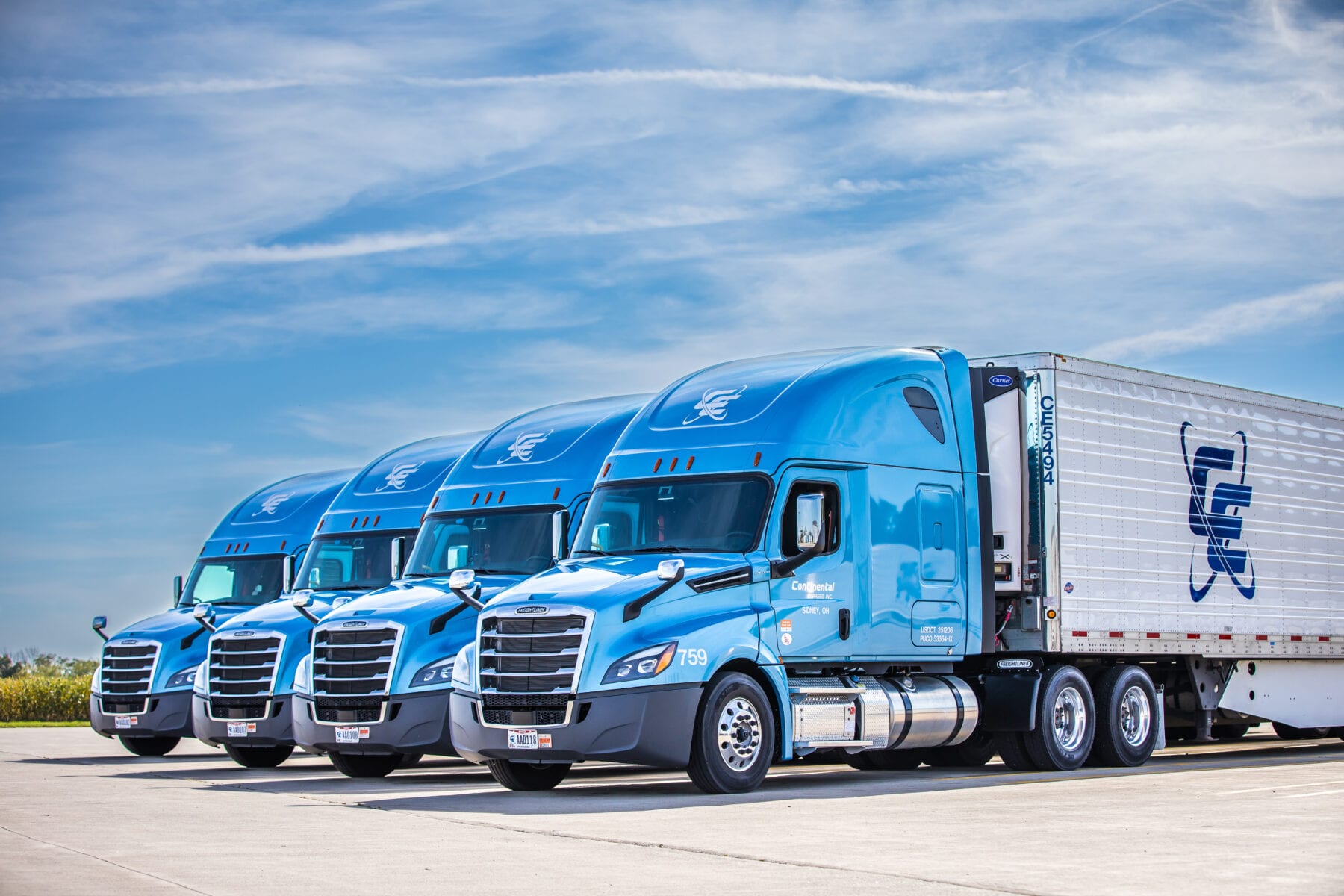 Albers is a graduate of Culver Military Academy as well as a Logistics and Operations Management graduate of The Ohio State University. He has experience in warehouse and distribution management and has served as Continental Express’ Director of Operations since 2020.

As General Manager, Albers will supervise and provide direction to internal management teams, and he will oversee all major operational projects.

“Having the opportunity to make a daily contribution & supporting our operations team is the most rewarding aspect of my job,” Albers noted of his experience thus far at Continental Express. “I have always had aspirations to lead an organization with the approach to put the team before self.  It is also very gratifying to work for a local family-owned business that makes a national impact in our country’s food supply chain, and I cannot thank Russ and the Gottemoeller family enough for this opportunity.”

Leadership promotions are one of many recent reasons for celebration at Continental Express. In 2021, the company opened terminal locations in Columbus, Ohio and Lyndhurst, Virginia. Last year also marked the opening of their Commercial Driving Academy in Indianapolis and the launch of the built-in-house mobile app CE-GO.

Continental Express operates with over 500 trucks, more than 1500 trailers, and 650 employees nationwide.